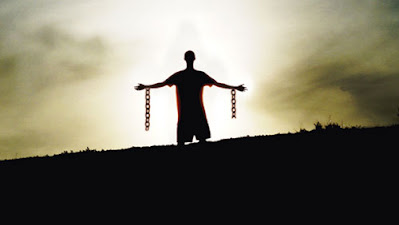 MY BURDEN IS LIGHT

25At that time Jesus declared,

“I thank you, Father, Lord of heaven and earth, that you have hidden these things from the wise and understanding and revealed them to little children; 26yes, Father, for such was your gracious will.

28Come to me, all who labor and are heavy laden, and I will give you rest. 29Take my yoke upon you, and learn from me, for I am gentle and lowly in heart, and you will find rest for your souls.

30For my yoke is easy, and my burden is light.”

Lord Jesus made this reflection in a loud voice for our benefit, after He was asked if He was the Messiah, by John the Baptist’ disciples and clarifying to his listeners about their vision on John’s ministry and the stand of others about Himself.

Many had problems in identifying Him as the promised Messiah and did not give his message the importance it deserved. Due to this phenomenon is that our Lord Christ gives thanks to God Almighty for revealing his identity to the simple and disposed of heart, who had come to believe in Him and accepted his message. He compares them to ‘little children’ (Mt 18:3) because they had the innocence of children and were sensitive to the Holy Spirit who guided them to Jesus.

Jesus leaves clear his eternal subjection to his Father GOD, when He says that everything was ‘given’ to Him by God; but also declares his divinity by saying that no other being knows Him better than God and that nobody knows God better than Himself, implying a natural capability to understand and ‘know’ the infinite, God Himself. And He also declares that nobody can truly God know, except through Him, by all those whom He decides to reveal God to them, the same way God has revealed to them who Jesus is.

A reciprocity gets established between YHWH and Jesus, in nature and role; a thing no created being can claim.

Finally our Lord concludes his reflection by inviting his listeners to repent of their sins and accept them as the Messiah and the Son of God (Mt 3:2), speaking of his Lordship as ‘light’ in comparison with the severity of the Law keepers and those who do not believe in Judaism but still rely on their good conduct as making them worthy of Heaven.

The Lordship of Jesus of Nazareth is based on faith and honest attitude, where good conduct emanates out of a changed heart by Grace and not as a human effort to be accepted by God. 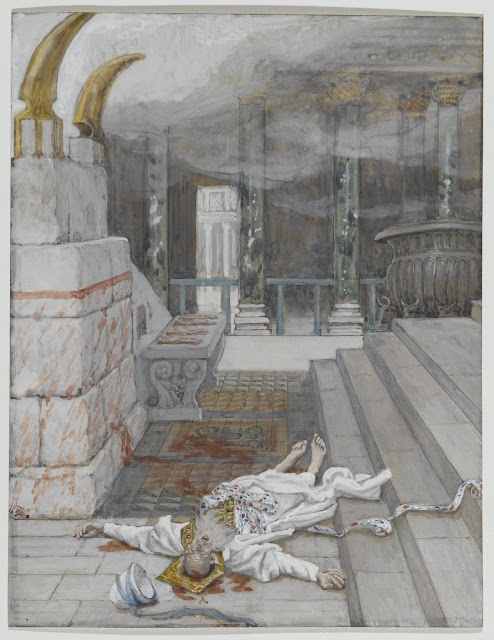 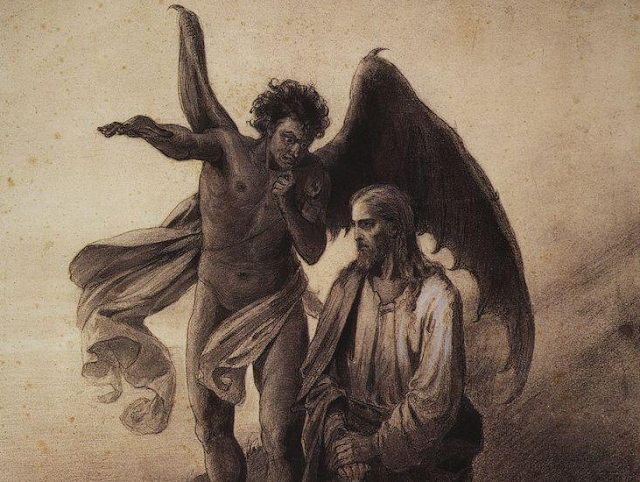 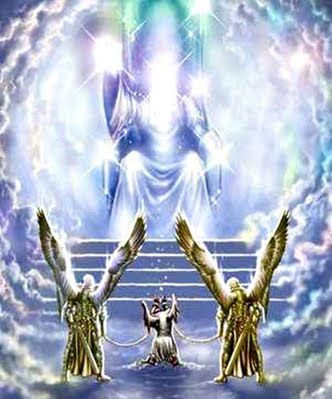